Find tips and tricks on our blog archive.

Set and save your favorite way to search.

Sorry, no geolocation data could be recovered for your device. Please fill the form fields below to force the detection of your current geolocation.

What are you looking for?

Where do you want to go? 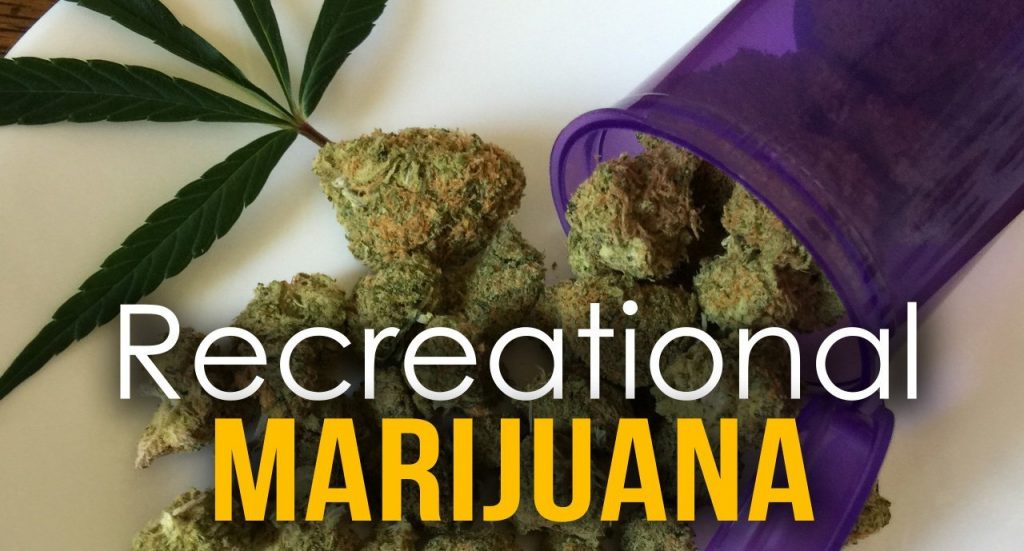 Recreational Marijuana Missouri – In this blog, we explain the economic advantage of having legal pot. As well as provide you with an idea of when you can look forward to seeing recreational cannabis on the ballot.

This was once a dream for many, but has recently become more and more foreseeable in the future for most. All eyes are currently pointing to legalization by 2022.

Think it’s not possible? Think again! It’s very likely that we will see a form of law passed, whether than be statewide, or federal. A Missouri Republican lawmaker, Shamed Dogan (R-Ballwin) is helping to sponsor a proposed amendment to the constitution to allow full recreational use for Missouri. Not only that, but Norml KC is also putting out a ton of information as to the push to change legalization laws.

Some of the most important and great advantages of legalizing marijuana  are the economic benefits. Tax Revenue, More Jobs, Lucrative Opportunities for investment.

For now, there’s a 4% tax rate on all cannabis sales in Missouri. Although a low rate, it can really account for large sums of revenue. Last September, it was reported that Missouri transferred it’s first revenue to the Missouri veterans fund(Missouri Veterans Commission). With over $2.1 million dollars transferred from Department of Health and Senior Services. That’s just giving you an idea of what’s to come, with more and more dispensaries, as well as legalization around the corner.

There’s quite a few benefits of having a fully legal market. Economic Benefits are simply at the top.